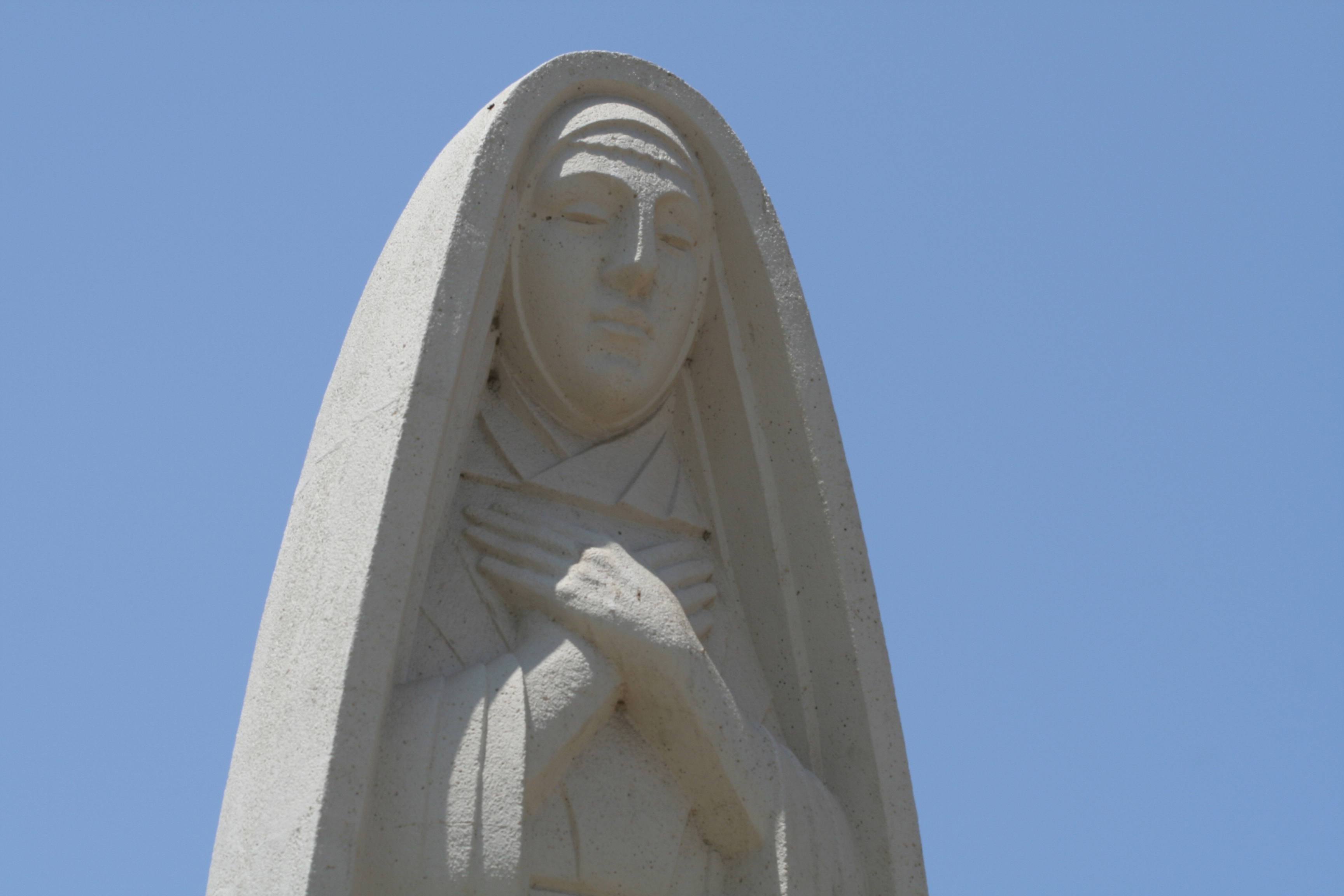 While the Judge at the Santa Monica court-house may have ruled against the Christmas  mangers  being installed  in Pacific Palisades Park in Santa Monica this Christmas season , this had not stopped the tradition from continuing in a different form. Momentarily daunted by the ruling from the courts, the many denominations of churches in Santa Monica have come together with an ingenious plan: a living nativity.

According to CBS News , each night a different church is sponsoring a “living nativity” scene , where church-goers come  dressed  as Joseph and Mary, shepherds and wise men  and walk along the  1.6 mile park. This honors the ruling of the judge yet is allowed because the “living nativity” is not permanent. I would imagine this also falls under the constitutional rights of “freedom of assembly”. As my friend Karen , a resident of Santa Monica, said in an email to me this  morning, “Where there is a will, there’s a way.”

The irony of all this is that Santa Monica’s namesake is  Saint Monica, the  mother of St. Augustine , one of the most celebrated followers of Jesus in history.

Monica is well-known for her ceaseless praying to God for the redemption of her son, Augustine of Hippo, an out-spoken, one-time hedonist. Augustine’s  conversion to Christendom  is often credited to his mother who became canonized under the traditions of the Catholic church. Monica of Hippo is revered by almost all denominations of the Christian faith.

The massive art deco  statue of Saint Monica by Edward Morahan overlooks the Pacific Palisades  Park and has been a permanent fixture there for almost eighty years. It was paid for by the federal government under the “New Deal”act during the depression. These “public works” initiatives  gave artists work during the last economic crisis.

Eugene Morahan was a student of Augustus Saint-Gaudens, one of the great sculptors of the “American Renaissance”. The statue was completed in 1934. I wonder if one day, the statue will come down  from this public park and someone will have to walk in the statue’s place.